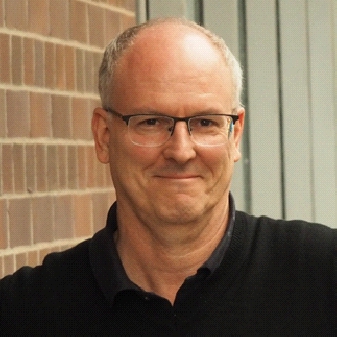 SHORT PROFILE
Steffen Paul studied electrical engineering at Technical University of Dresden and Technical University of Munich from 1984-1989, where he received his Diploma (Dipl.-Ing.) degree in 1989. From 1989-1997 he was working at the Institute of Network Theory and Circuit Design of the same institution. In 1993 he received the Dr.-Ing. degree. He held a postdoctoral position at the EECS department of the University of California, Berkeley in 1994-1995. From 1997-2007 he was working at Infineon Technologies (former Siemens Semiconductor group) in the areas of memory design, xDSL and UMTS concept engineering. He joined the University Bremen in 2007 as a full professor for electrodynamics and micro and nanoelectronic systems.

In addition, Steffen Paul has already participated in numerous renowned conferences such as ISCC, DATE, Analog, or the Workshop on Smart Antennas. He has also acquired, managed, and implemented national and international third-party funded projects and has been involved in numerous international collaborations with scientists from European countries.