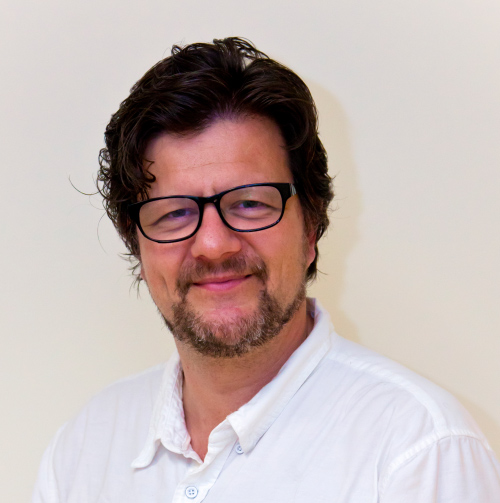 More about Hans-GÃ¼nther in our » INTERVIEW

His research group at the Institute of Biophysics is dedicated to basic principles of cellular motion and biological physics of Physarum polycephalum. In recent years this slime mold has become a model system for (basal) cognition. Since 2016 Hans-GÃ¼nther DÃ¶bereiner has been organizing the ring lecture series Universal Properties of Decision-Making, which builds a bridge between the humanities and natural sciences. In 2020, he became spokesperson of the consortium National Research Data Infrastructure for Disciplinary and Transdisciplinary Physics.

He contributes to the DSC with his vision to deduce universal characteristics of hierarchical data structures from physics of emergent systems. His aim is to establish contextual links between network dynamics and semantic content. His current projects embrace the propagation of phase boundaries in active matter, regulation of cellular motion, the role of synchronized network oscillations in learning processes, binary decision-making phase diagrams, as well as trade with public goods on dynamic networks.