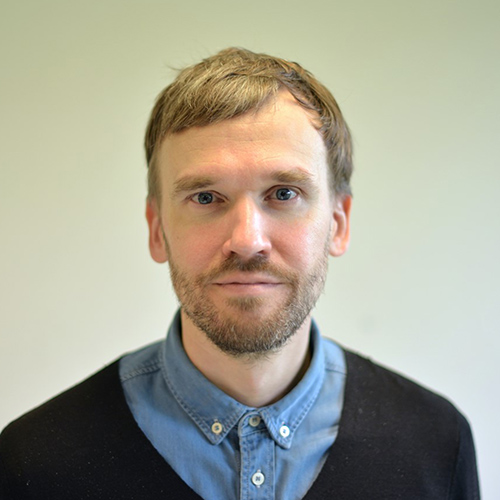 SHORT PROFILE
Cornelius Puschmann is Professor of Communication and Media Studies with a focus on Digital Communication at ZeMKI, Centre for Media, Communication and Information Sciences. In 2012, Cornelius was awarded a four-year personal grant from the Deutsche Forschungsgemeinschaft (DFG) for the project “Networking, visibility, information: a study of digital genres of scholarly communication and the motives of their users” at the Berlin School of Library and Information Science (BSLIS). From 2015 to 2016 he also served as visiting professor of digital communication at Zeppelin University in Friedrichshafen. From March to October 2016 served as a project leader at the Alexander von Humboldt Institute for Internet and Society (HIIG) in Berlin as part of the project “Networks of Outrage”, funded by the VolkswagenStiftung under its data journalism funding scheme. From 2016 to 2019 he was a senior researcher and coordinator of the postdoc research group Algorithmed Public Spheres (APS) at the Leibniz Institute for Media Research.