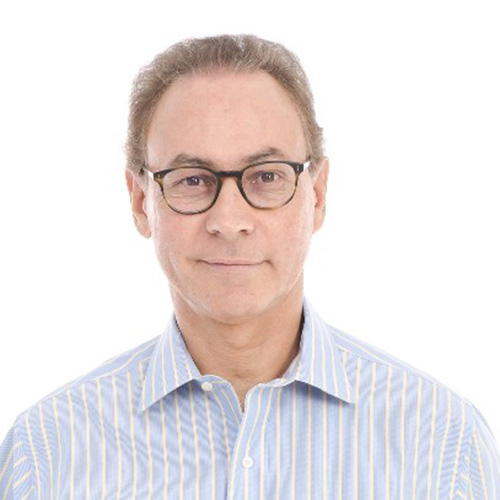 SHORT PROFILE
Peter Haddawy received a BA in Mathematics from Pomona College and MSc and PhD degrees in Computer Science from the University of Illinois-Urbana. He was tenured Associate Professor in the Department of Electrical Engineering and Computer Science at the University of Wisconsin-Milwaukee, and Director of the Decision Systems and Artificial Intelligence Laboratory there through 2002. Subsequently, he served as Professor of Computer Science and Information Management at the Asian Institute of Technology (AIT) through 2010 and the Vice President for Academic Affairs from 2005 to 2010. He served in the United Nations as Director of UNU-IIST from 2010 through 2013. Professor Haddawy has been a Fulbright Fellow, Hanse-Wissenschaftskolleg Fellow, Avery Brundage Scholar, and Shell Oil Company Fellow.

His research falls broadly in the areas of Artificial Intelligence, Medical Informatics, and Scientometrics and he has published over 130 refereed papers with his work widely cited. His research in Artificial Intelligence has concentrated on the use of decision-theoretic principles to build intelligent systems and he has conducted seminal work in the areas of decision-theoretic planning and probability logic. His current work focuses on intelligent medical training systems and application of AI techniques to surveillance and modeling of vector-borne disease. He currently holds a full professorship in the Faculty of ICT at Mahidol University in Thailand where he is Director of the Mahidol-Bremen Medical Informatics Research Unit and Deputy Dean for Research. He also holds a position as Honorarprofessor for Medical Informatics at the University of Bremen.