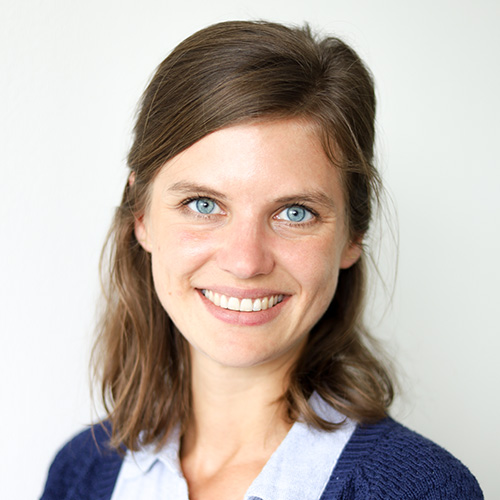 During her research, Lena Steinmann pursued an interdisciplinary approach by applying geophysical methods to a variety of research areas. Her work included the acquisition of geophysical data during scientific expedition, the customized data preparation and analysis, and teaching these topics in university lectures.

As coordinator of the DSC, Lena Steinmann now promotes interdisciplinary cooperation in the field of data science. She is responsible for establishing the scientific network and developing new collaborations. She coordinates the activities of the DSC including third-party funding, science communication, and public relations. She is available for all questions and suggestions regarding the DSC.