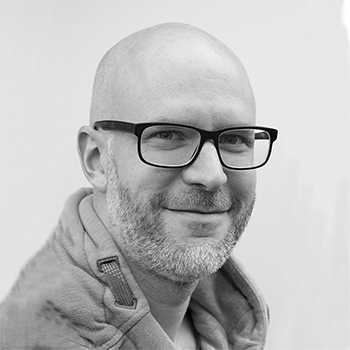 SHORT PROFILE
Sebastian Siebertz studied computer science at RWTH Aachen University from 2004 to 2011. He then moved to TU Berlin, where he completed his doctorate in 2015 (after a year of parental leave in 2014). As a postdoc, he spent one year at TU Berlin, two years as a Marie Curie Fellow (POLONEZ) at the University of Warsaw and another year at Humboldt-UniversitÃ¤t zu Berlin. Since 2019, Sebastian Siebertz is a Professor of Theoretical Computer Science at the University of Bremen.

Sebastian Siebertz’s research is focused on theoretical computer science, in particular algorithm theory, parametrised complexity, graph theory and logic. A large part of his research is concerned with the design of efficient algorithms for graph problems. Many important problems are hard to solve in general, hence he tries to identify the most general graph classes on which tractability can be achieved. He intensively studied the theory of bounded expansion and nowhere dense graph classes, which provide a very robust notion of uniform sparsity. He is also interested in logical methods in computer science. One of his favourite problems is the model-checking problem for first-order logic, very recently on logically defined classes as studied in classical model theory (stability theory).