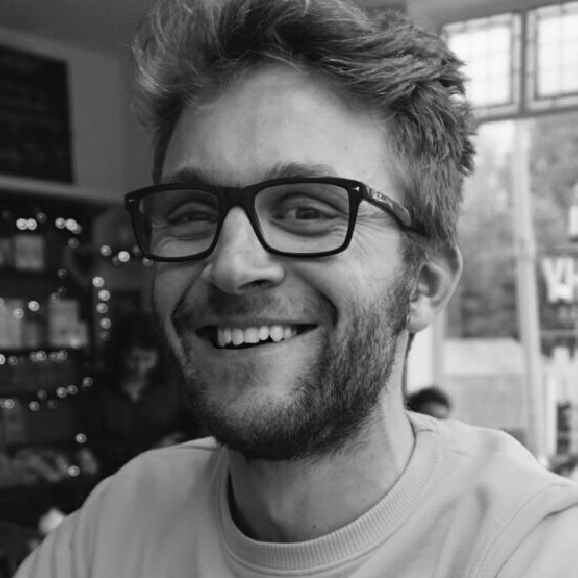 SHORT PROFILE
Lukas Jonkers obtained his PhD in palaeoceanography at the Royal Netherlands Institute for Sea Research in 2010. He was a post-doctoral researcher at the Autonomous University of Barcelona (2010-2012) and the University of Cardiff (2013-2015). Since 2016 he is employed at MARUM Â center for marine environmental sciences at the University of Bremen where he works in the framework of the German climate modelling project PALMOD (palmod.de).

Lukas works on the synthesis and analysis of (past) climate and biological data to characterize spatiotemporal patterns and trends in climate and biodiversity across the globe and on time scales ranging from seasons to millennia. Important aims of his research are assessing climate models using uncertain palaeoclimate data and determining biodiversity change before and after human influence. Apart from PALMOD he collaborates in several international programmes, e.g. PAGES – past global changes. Besides data analysis Lukas works on advancing open science, establishing (meta)data standards and data crediting in palaeoclimatology.