Tweet « zurück
Abstract
The world-wide gender gap in education depends not just on countries' economic performance, but also on cultural factors. However, world cultures are not fixed entities. Rather, culture is a characteristic of groups as well as of (world-)regions. How do global cultures moderate women's low education? Based on data of the World Value Survey, this study applies Latent Profile Analysis to generate a fuzzy-set typology of cultures in the world, but based on individuals instead of nation states. Individuals do not belong exclusively to one culture, but to several cultures simultaneously, with varying probabilities. In the second step, cross-classified logistic multilevel models test the country-time specific effects of 'female' on the risk of getting (at best) low education, controlling for various individual and country-specific factors. Cross-level interactions show that the 'female' effect on low education is indeed moderated by world cultures, but neither world cultures, economic factors nor individual characteristics completely explain the strength of the female effects. 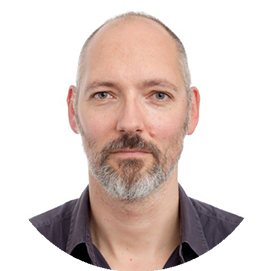