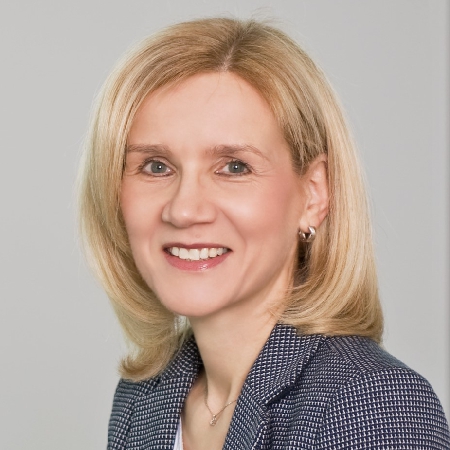 SHORT PROFILE
Jutta GÃ¼nther studied economics and social science at the Universities of Oldenburg, OsnabrÃ¼ck and Albany/New York from 1994 to 1999. In 2002 she did her doctorate at the University of OsnabrÃ¼ck in the field of social science at the chair of economic theory. From 2002 to 2014 she worked at the Leibniz Institute for Economic Research Halle (IWH) as scientist. She held different leading positions there, for example as head of department for structural change from 2008 to 2013 or as member of the executive board from 2011 to 2013. She habilitated at the faculty for economic science of the Friedrich-Schiller-University of Jena in 2014. In April 2014 Jutta GÃ¼nther took the professorship of economics, especially innovation and structural change at the University of Bremen. Her research priorities are innovation processes, structural change and economic aspects of system transformation. Since April 2020 she also serves as Vice President for Research at the University of Bremen.