Use this Zoom link to join

The accuracy and reliability of news is widely considered a cornerstone of Western democracies. Increasingly, citizens encounter news related to politics and current affairs on social media platforms such as Facebook and Twitter, where rumours, misinformation and hate speech circulate in addition to news. In my talk, I will present early research results based on proprietary data from Facebook for Germany that show differences in user engagement (i.e. clicks, views, shares) for 50 mainstream and alternative news sources in relation to the age and gender of users and the topics of articles. The advantages and disadvantages of working with such proprietary big data computationally and intersections with other fields will also be discussed.

Cornelius Puschmann is Professor of Communication and Media Studies with a focus on Digital Communication at ZeMKI, Centre for Media, Communication and Information Sciences. In 2012, Cornelius was awarded a four-year personal grant from the Deutsche Forschungsgemeinschaft (DFG) for the project “Networking, visibility, information: a study of digital genres of scholarly communication and the motives of their users” at the Berlin School of Library and Information Science (BSLIS). From 2015 to 2016 he also served as visiting professor of digital communication at Zeppelin University in Friedrichshafen. From March to October 2016 served as a project leader at the Alexander von Humboldt Institute for Internet and Society (HIIG) in Berlin as part of the project “Networks of Outrage”, funded by the VolkswagenStiftung under its data journalism funding scheme. From 2016 to 2019 he was a senior researcher and coordinator of the postdoc research group Algorithmed Public Spheres (APS) at the Leibniz Institute for Media Research. 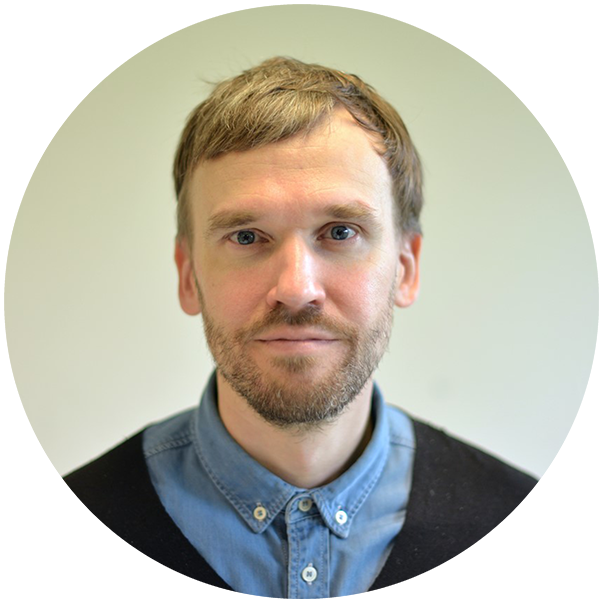